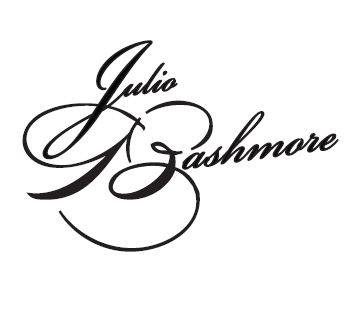 Julio Bashmore has released another song that’s guaranteed to be a favourite in the underground London club scene. Featuring vocals from previous collaborator Jessie Ware, Peppermint is an exciting insight into his soon to be released debut which is hopefully arriving in 2014. I’ve been addicted to Bashmore since he released Au Seve last year so I definitely recommend the Bashmore experience. 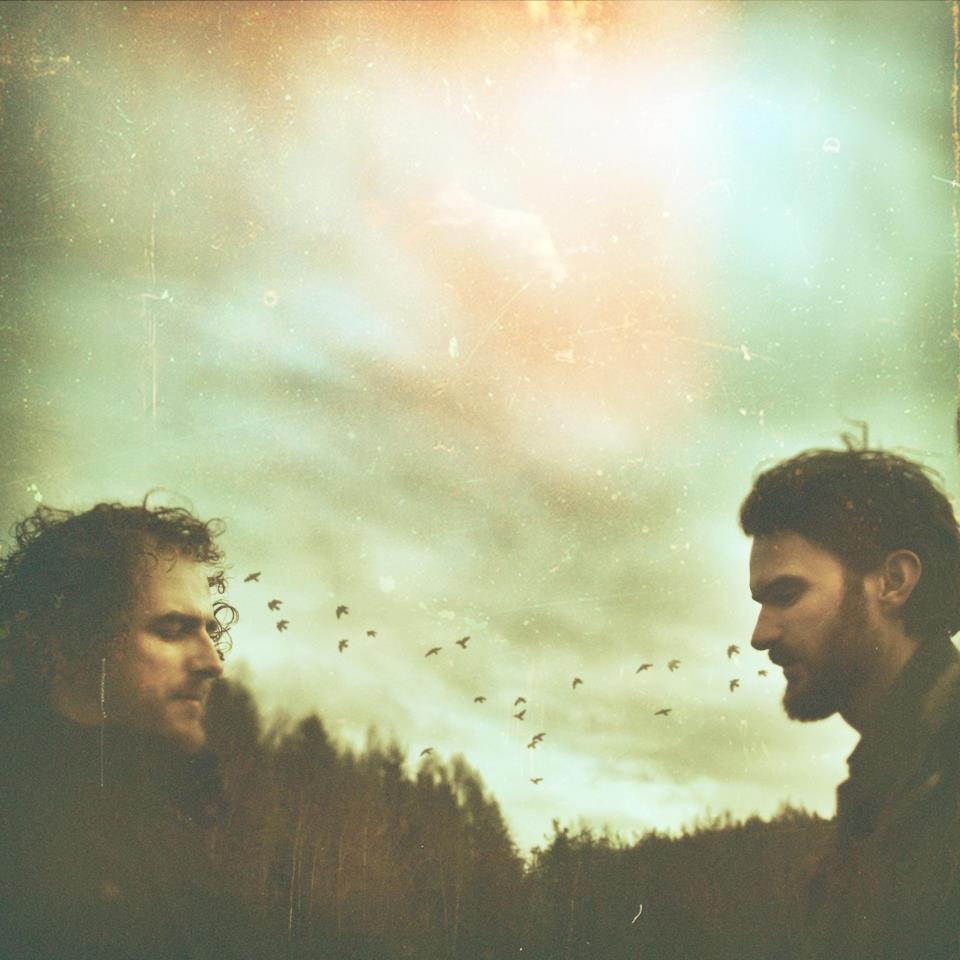 Leeds duo Fossil Collective only just released their debut album, Tell Where I Lie, earlier this year and have already managed to start work on their second album (despite being kept busy by their recent US tour and planning their upcoming UK tour this autumn).

They’ve released the lead track and title track from their upcoming EP The Water (due for release in late October).

The Water carries on their melancholic sounds and their natural ease with music (inspired by the sounds of nature and the self proclaimed connection with the countryside). 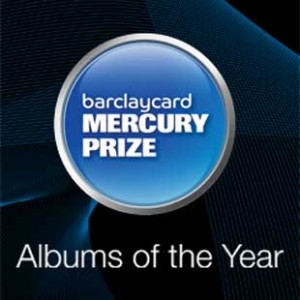 From being on Disclosure’s hit single to “Big When I Was Little,” Ms. Doolittle has expanded her musical horizons. No longer is she the bubbly and pop-y UK gal everyone’s come to love, she’s more than that. “Let It Rain” is a little of old, and a lot of the new Eliza Doolittle.

You can pre-order the single now.

“Let It Rain” is the second track off In Your Hands. Here’s the rest of the tracklist:

New: As Elephants Are – “Crystal” 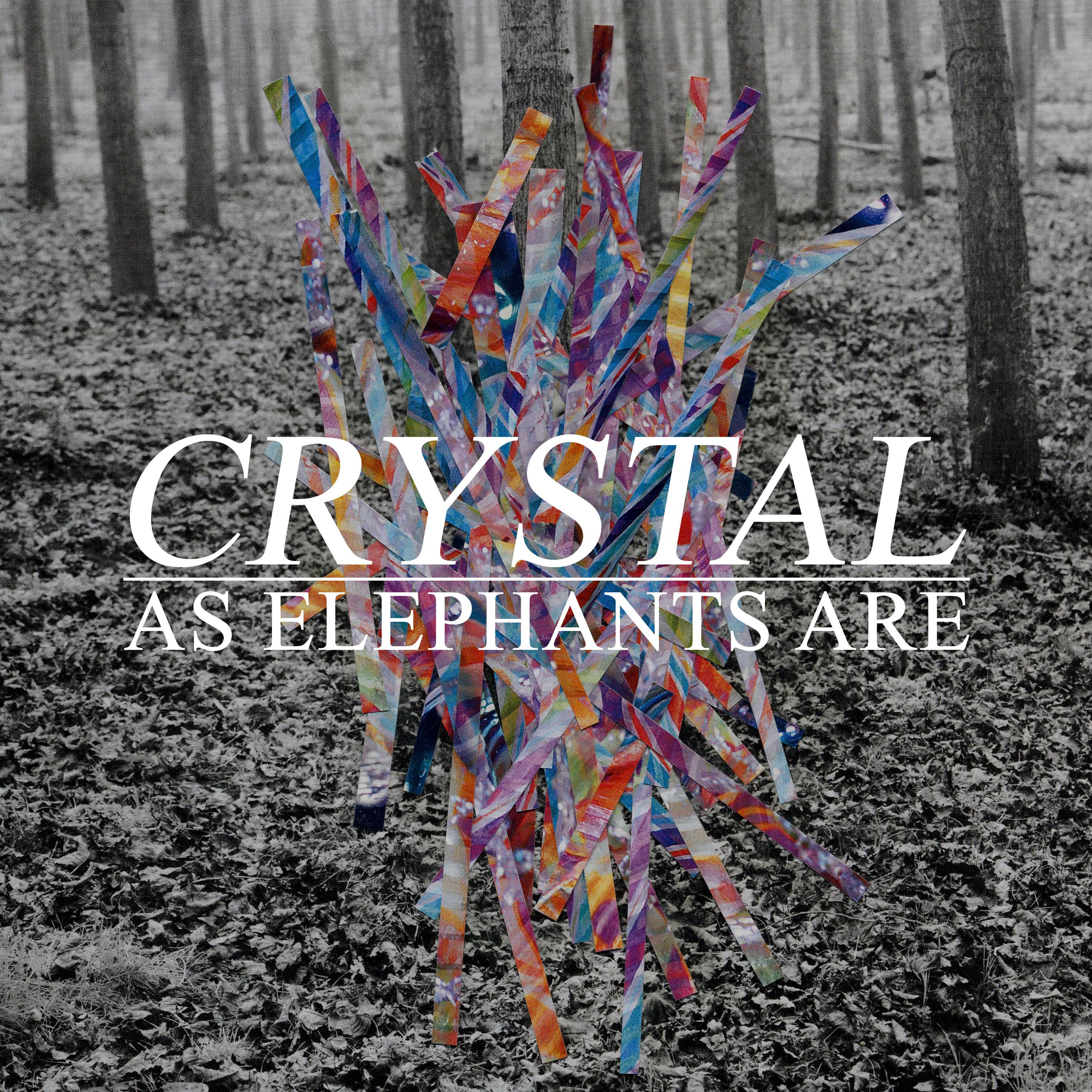 As Elephants Are have debut their new single, ‘Crystal.’ The track builds you up from the start with a melody that doesn’t drop in rhythm until the 3:00 mark, but brings it back up immediately.

It’s the most complete to have been posted on the site in some time and you should be excited for what’s to come from this four-piece band. 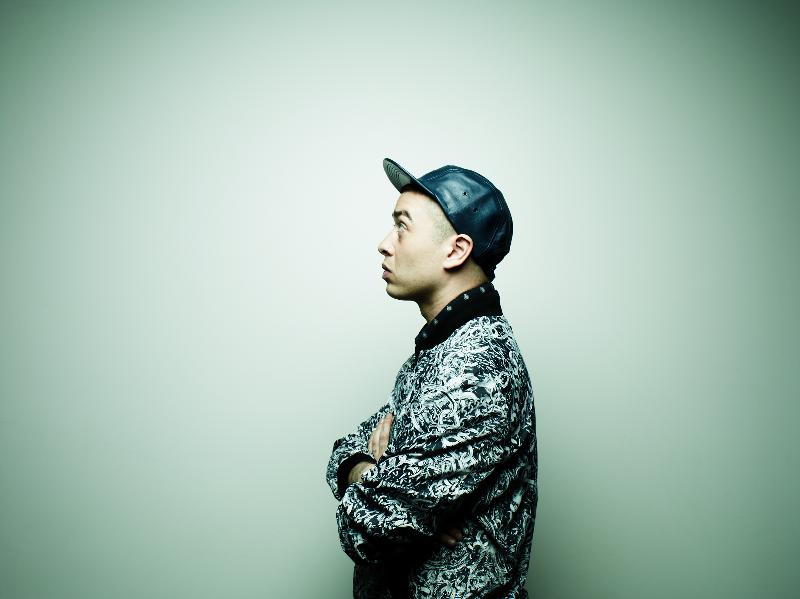 I first took a listen to Itch a few months ago when he premiered “London is Burning.” The alt hip-hop MC took a little bit of getting used to with so much raw versatility. He can be at lightning quick at times but his lines back to human levels. After a few listens, he deserved praise.

New: Disclosure – “You and Me” Feat. Eliza Doolittle 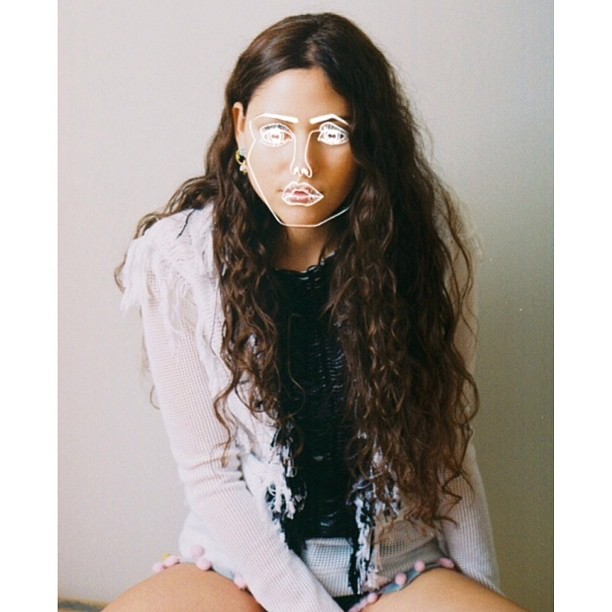 Fresh off premiering their new track at Coachella, Disclosure officially released “You and Me” earlier today in the UK.

“You and Me” brings along Eliza Doolittle providing the vocals that everyone has come to love. The song is similar to many of Disclosure’s previous tracks but may very well be their best yet.

Eliza Doolittle is wrapping up her sophmore album. She recently released a teaser song called, “Don’t Call It Love When It’s Really Life.” 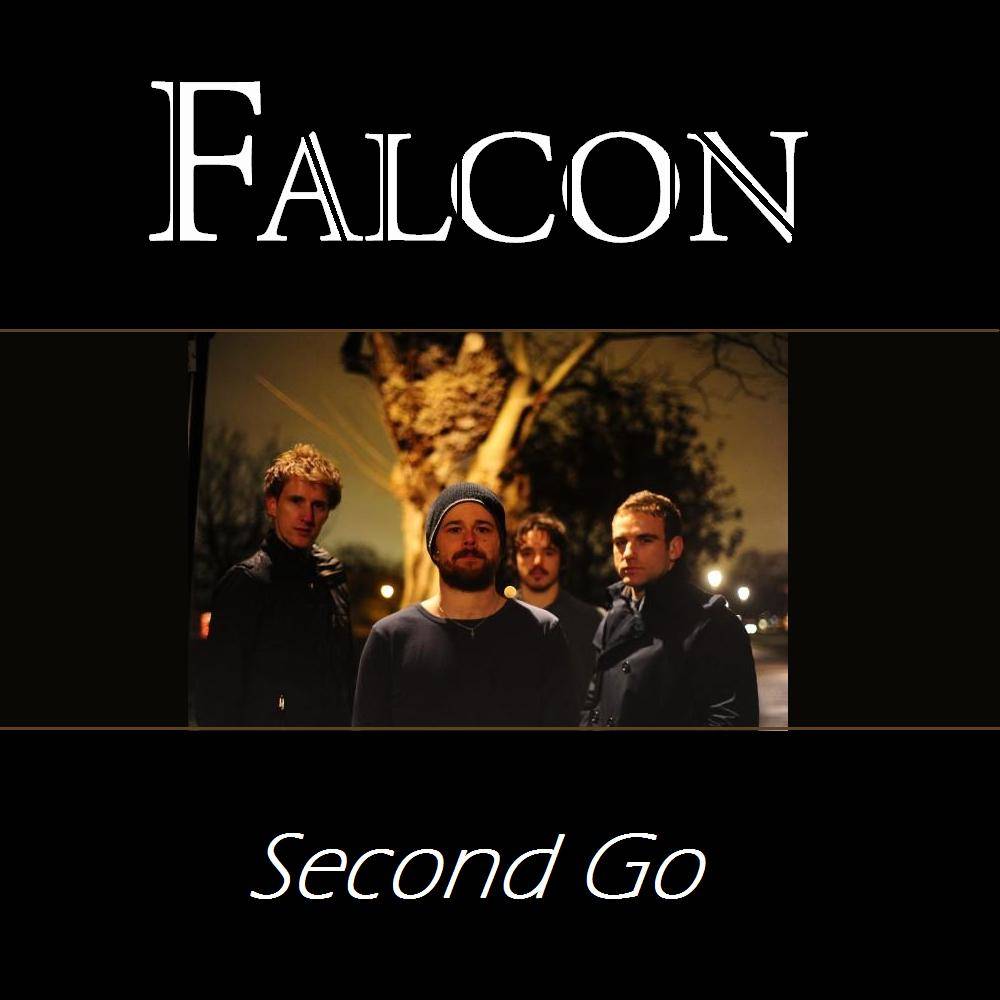 Having been off the site for a month now, it’s good to get back to listening to great bands. I’ve been waiting to post this delight of a band for some time now as their new tracks contain an easy-listening, yet hard-hitting rage of tunes.

We Are Falcon, the London-based indie folk band, released their self-titled EP March 21st with their two biggest hits being “Second Go,” and “Fever Nova.” Each song is a delicate blend of folk and crafted rock. “Second Go” is a hard-hitting track where the vocals are the diamond of the song. It’s literally my favorite mix of vocals and drum/bass from an indie band since PK’s “Berelain,” but in different taste.

Meanwhile, “Fever Nova” brings in a unique sound. It’s raw. It’s hard. And It’s awesome. It’s the best thing about We Are Falcon: edginess coupled with the perfect mix of vocals and crated bass.