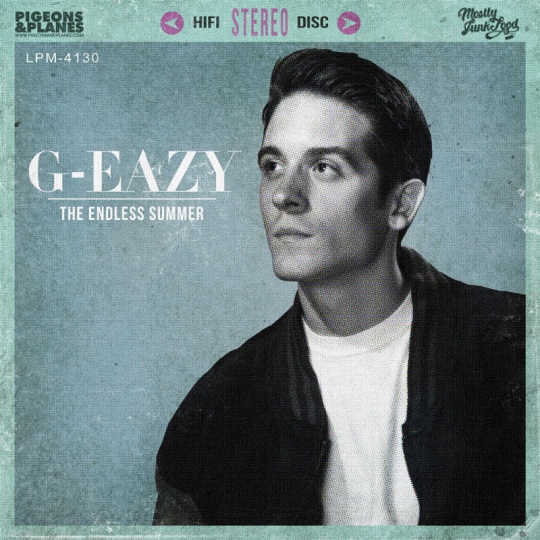 The last week has been filled with buzz about an album from two guys named Kanye and Jay-Z, but there has been no shortage of good music elsewhere in the music world. We had great words for G-Eazy  when we posted his last mixtape, and he’s been putting good music out in a consistent form.

The New Orleans-based rapper in G-Eazy has one of the steadiest flows from many of the young rappers and the mixtape is all that: steady hip-hop. Download the mixtape below and check out the music video for “Runaround Sue:”

Please don’t tell me I was the only one dancing and moshing around when”Up All Night” hit the airwaves?

I remember the first album I ever owned was Enema of The State. The album was handed down to me by my sister who got the album from a guy who had a crush on her. Needless to say, My family and I grew up listening to the traditional Mexican music. I was tired of hearing the same beat on every song and resorted to giving Enema Of The State a try. I was sold at the sound of  “Going Away To College.” Now after years of following Blink-182’s music, I have the memories and a tattoo to vouch for this awesome band.

The trio formed out of Poway, California, have released their single,”Up All Night” on KROQ. The last time Blink-182 released any material was back in 2003; when their self-titled album hit the stores. Not long after the release the band went into an indefinite hiatus that ended in 2009 at the 51st Grammy Awards.  They’ve been touring the world since their reunion.  Two years later, we finally get a taste of what is to come in their upcoming album. The album is scheduled to drop sometime around September.

The wait is now over! New Blink-182 material has finally arrived. After eight long years. Dance, mosh, parade, or do whatever ritual you do with music. Enjoy!

What Would Happen If Waka Flocka Flame Really Stopped Rapping?

If you’re up on your Twitter game, the latest tweets to make the headlines in the rap game is Waka Flocka’s. Check what he had to say here:

This game 2 fake I quite rap after this year

Waka didn’t seem to mention as to what exactly would cause him to Flame out of spitting verses and yelling into microphones, but he has his share of critics. There’s the BET incident, the MTV incident, the Flocka-rant back in April, that whole thing where he thinks people are copying his “swag,” and maybe, just

Matt Pond PA is back with another soulful, catchy song to make Spring even more pleasant. Matt Pond PA’s latest EP, Spring Fools, is easily one of Matt’s best song in recent years. “Love To Get Used” premiered a few weeks back but the track is still getting plays on our iTunes. With Austin-based singer Ariel Abshire helping complete duet-iful track (I suck at making up words, don’t I?), there’s nothing better to vibe to right now.

Be sure to check out and download Spring Fools on their Bandcamp. 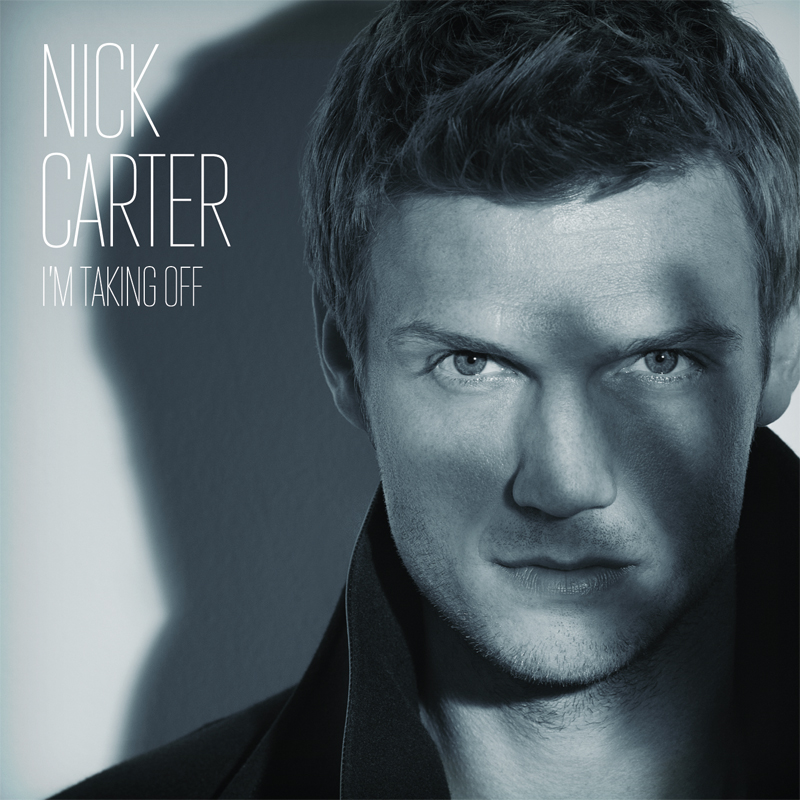 There’s nothing like bringing back a few childhood memories in the Back Street Boys. Even better, having Nick Carter release his second solo-project — and first in eight years — entitled I’m Taking Off on May 24. More good news? Nick Carter will be touring with the Back Street Boys this summer. Of course, the best news is listening to Nick’s latest single, “Falling in Love Again.” Carter, who co-wrote every track on his forthcoming album, has put together an album that includes dance tracks to love songs and “Falling in Love

Darwin Deez is simply amazing. His minimalistic approach to indie rock is something that is rarely seen in successful bands and much less in obscure artists like Darwin Deez himself. Somwhat of a fusion between Bombay Bicycle Club and TDCD, Deez mixes indie rock with simple rhythms and repetitive drum tracks. However, the formula works: a guitar, drums and a couple keys equals great music! 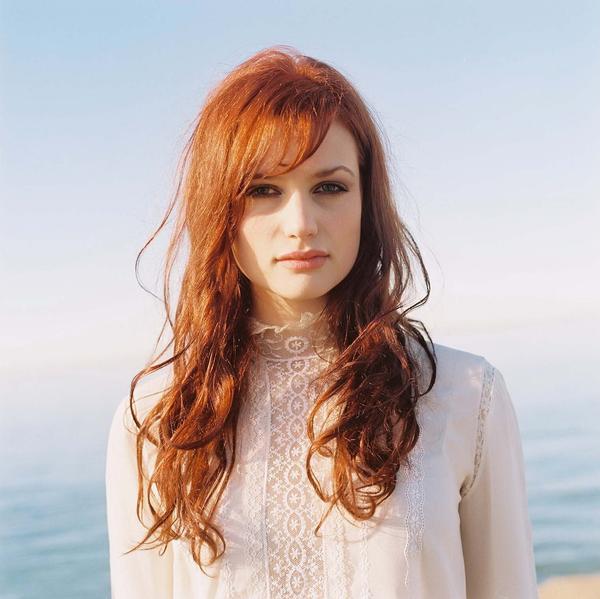 A Fine Frenzy (Allison Sudol) is a very talented artist and has me under her spell at the moment. I have been repeatedly listening to her album One Cell in the Sea. She writes such beautiful music its a crime for you all not to listen. I actually shed a couple tears when I listened to “Almost Lover.” Sensitive much? No, I just had something in my eye..

Hope for the Hopeless

New Video! Death Cab for Cutie – “You Are a Tourist”

Seattle’s finest is at it again with their upcoming album, Codes and Keys. Yesterday, the band made headlines with the world’s first “live, scripted, one-take music video” featured on Ustream. The music video features lights, multi-angle shots, show dancers, and of course, amazing music.

Codes and Keys is due to be released May 31st.