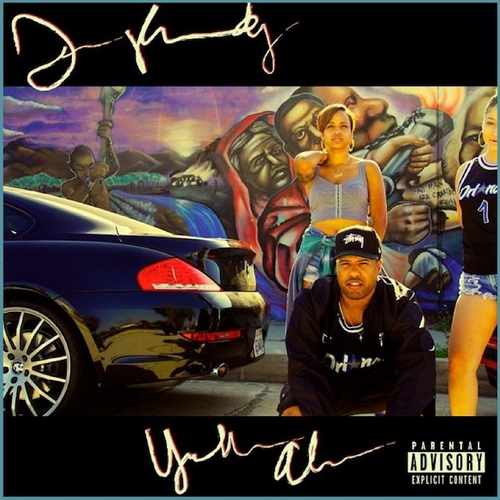 So Dom Kennedy had not dropped anything for the streets in a while. The last thing he dropped was a song for his mixtape the yellow album. The song was “My type of party”. This song had the streets buzzing, and had people wondering would this be another classic mixtape from Dom Kennedy. From the west side with love 2 was enough to keep the streets full for a while, but they got hungry and wanted some new shit. 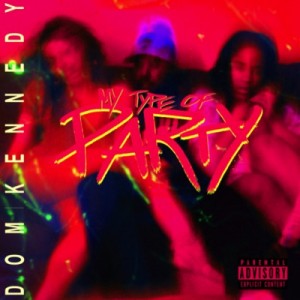 [audio:http://dearsonginmyhead.com/wp-content/uploads/2012/06/01-MY-TYPE-OF-PARTY1.mp3|titles=Dom Kennedy- MY TYPE OF PARTY]

Dom Kennedy is going to drop his sophomore album he is still very young in his rap career, but has been establishing himself as a forced to be reckoned with. Currently he is one of the top up and coming rappers from the west coast, and it looks like he is going to have a lot of success.