The newly-formed Skyris Records just released their inaugural record, “Light Up The Sky,” from Admonic & Davies. The label was formed by Jesse Warren and Cory Rivera, along with Admonic.

“Light Up The Sky” is modern house track with an unusual mix of talent: Admonic on the production side, Kayla Taitz on vocals, and a University of Maryland student playing the sax. Overall, it makes for a great release that deserves a lot of play.

Kayla Taitz also released an acoustic version of  “Light Up The Sky” which you can check out below: 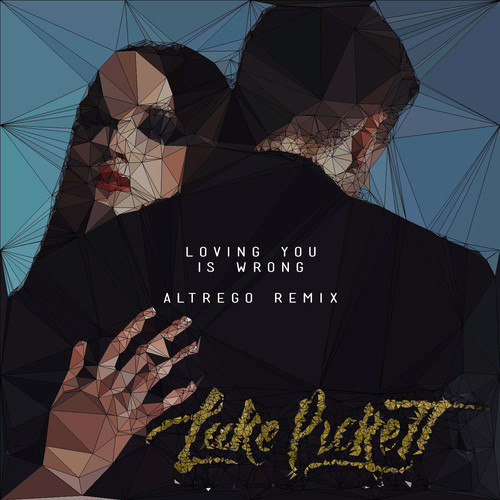 The Walking Who Release New Single ‘With Roses’ 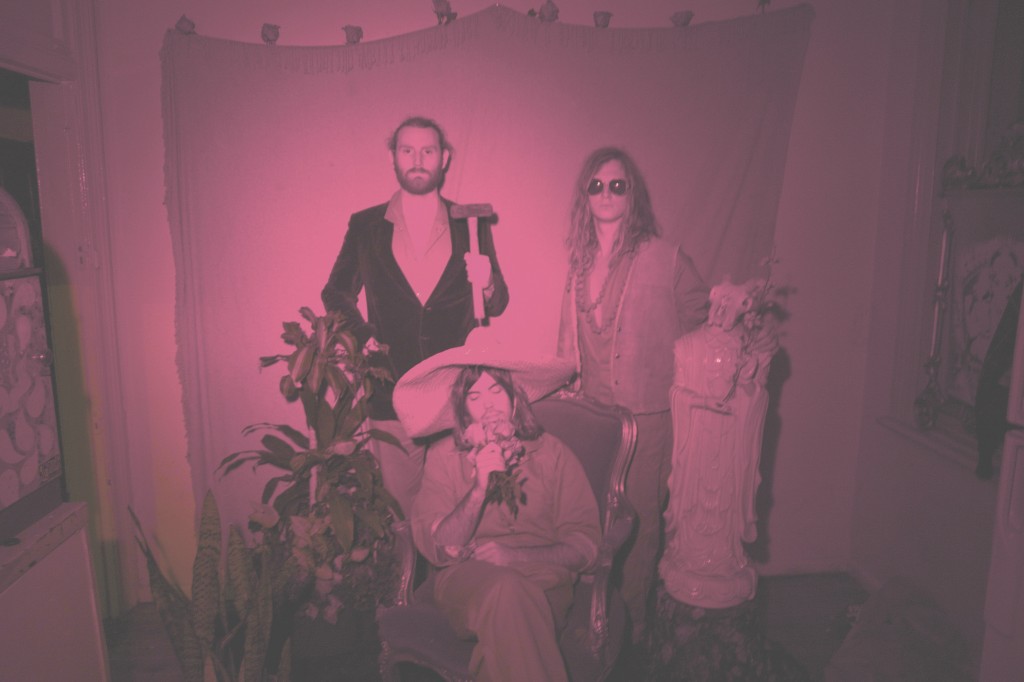 The Walking Who, a Sydney psych-rock trio, have been making the rounds in support slots with The Growlers, King Gizzard and the Lizard Wizard, The Delta Riggs and the likes but are ready to leap into the foresight of the general music scene. Following their debut EP release in Mansions last September, the band has honed their sound with a brand new single in “With Roses.”

Here’s a brand new video from Sydney producer/writer/musician Billy Fox, for his single ‘Mystery.’  ‘Mystery’ will be released along with Fox’s debut seven-track mini-album which is due out soon. The single was released a few weeks back and has seen Fox’s name steadily rise in the blogosphere. Billy Fox presents ‘Mystery’ in a glowing and emotional art form leaving listeners wanting for more.

Feel free to check out more of Billy Fox by following the links below: 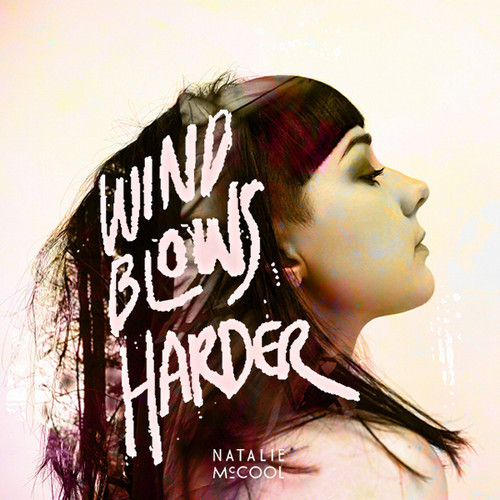 Winner of Female Artist of the Year 2013 (Liverpool Music Awards), Natalie McCool is a singular voice surrounded by a constellation of guitar; shifting from delicate fingerstyle beginnings to chorus drenched Johnny Marr-esque riffing.
Her childhood years spent drawing together a fine fabric of influences from Jeff Buckley, Cocteau Twins, PJ Harvey & The Stone Roses, McCool rose up, and with a daggers aim, unleashed an
Continue Reading 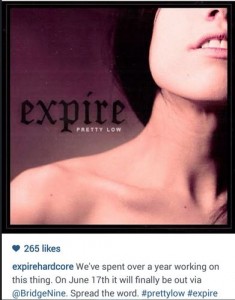 We all remember Pendulum Swings as one of the top hardcore albums of 2012 and now, two years later, the much anticipated Pretty Low  will be up for grabs on June 17th. Midwest hardcore at it’s finest, Expire’s Pretty Low is something that you will not want to miss out on. Catch it on Bridge Nine records. 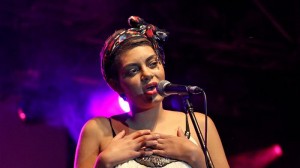 The past 12 months for Brisbane lass Thelma Plum have been packed. Her first EP Rosie, her first performance at the National Indigenous Music Awards, her first headline tour, her first entry in the Triple J Hottest 100; she marched in and demanded attention.

With a smile that could kill and a distinct yet ever evolving fashion style, combined with with a penchant for dogs and a love for the f-word, Thelma is a blend of softness and steel. This is reflected through her music; it initially sounds delicate but underneath there is a strength that sets her apart from the breathy songstresses of late. 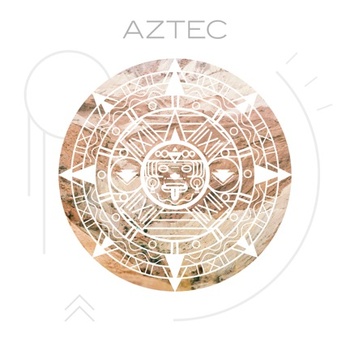 Ohio natives Fluffer are ringing in the new year the only way musicians know how to: releasing a new single.

Hailing from all across the Midwest, the troika started performing in early 2011. Combining psychedellic unhinged songs with a strong emphasis on club rhythms, guitar manipulation, and frequent hooks, Fluffer has crafted a kinetic, hi-energy sound-new to the Bloomington community.

This track was part of a compilation album for the “Nah Collective,” which helps artists collaborate with other artists from their area.